On The Job Tips: “The Bad Shift” 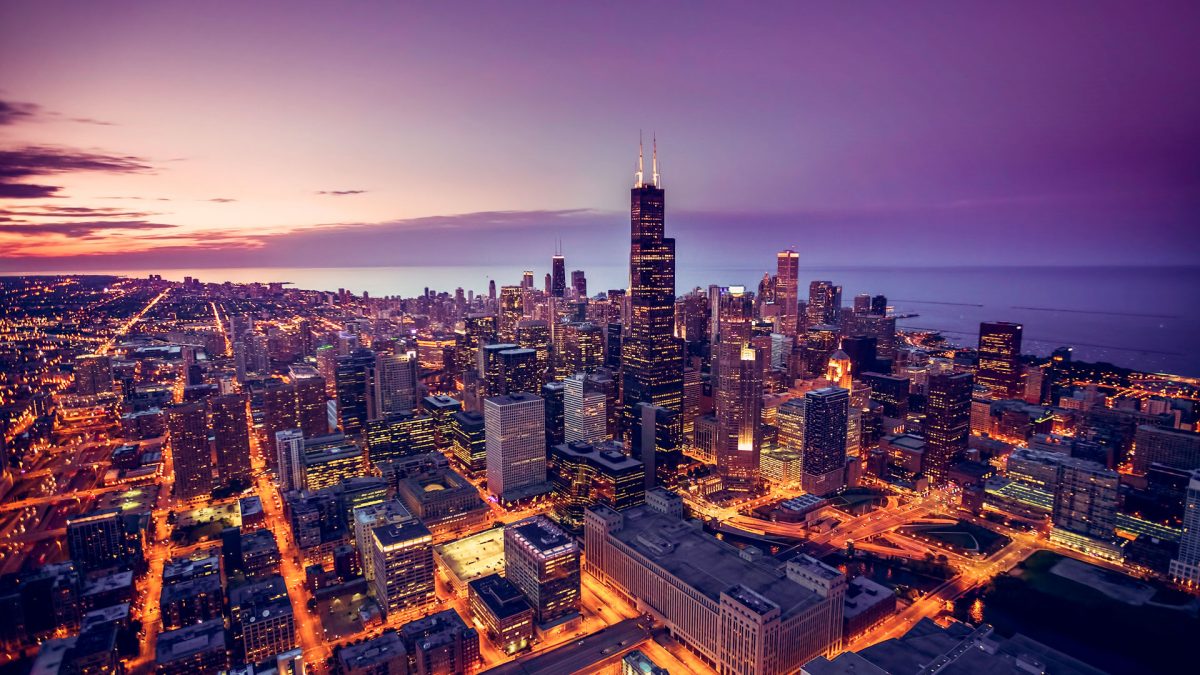 Chicago and industry go together like Chicago polish dogs and caramelized onions. The third most populous city in the United States is home to some of the world’s largest businesses, particularly in the manufacturing sectors.

Historically, Chicago has always been a place where industry has thrived. This is due in part to its central location, with opportunities for trade by land throughout the Midwest or by water through the Great Lakes and the St. Lawrence Seaway. It also is home to one of the busiest airports, O’Hare International Airport. Since its founding in 1833, Chicago has attracted a large base of immigrants that have shaped the rich and inclusive character of the city. This large influx of capable workers has always put Chicago at the forefront of manufacturing and big industry.

As of 2016, Chicago had a total gross domestic product, a measure of the output of its economy, of $651 billion, third only to New York ($1.7 trillion) and Los Angeles ($1.0 trillion). Chicago also has one of the world’s largest and most diversified urban economies, with no single industry employing more than 12 percent of the workforce. This is great news for those that have been looking for a place to develop their career in the industrial trades, where opportunities are abundant, and the economy is relatively recession-proof (compared to other industry-concentrated metropolitan areas around the Rust Belt).

Let’s take a look at an in-depth look at what sets Chicago apart as a place to work as an industrial trades professional.

Chicago’s diverse industrial sectors include aerospace (Boeing) and heavy industrial (Caterpillar). The Chicago area is home to 31 Fortune 500 companies, including:

Below are hourly pay, total pay and salary levels for industrial trades occupations in Chicago (all stats as of March 2018; Source: www.payscale.com):

Chicago is home to many educational programs and opportunities, which includes a plentiful choice of post-secondary schools, ranging from trade schools to career colleges to universities and technical programs.

Here is a list of trade schools in the Chicago Area:

Illinois is home to unions across many industries, with 15 percent of workers belonging to unions in 2017 (up from 14.5 in 2016). Union membership has steadily declined from approximately 35.6% in 1964 to current levels.

If you are a skilled tradesman or tradeswoman with at least 3 years of experience in your trades and live in Chicago (or are considering a move to find work), consider contacting Industrial Trades Pro today. We can match your in-demand skills with top-tier employers in the Chicago area. Elevate your career today with Industrial Trades Pro and begin experiencing all that life in Chicago has to offer. 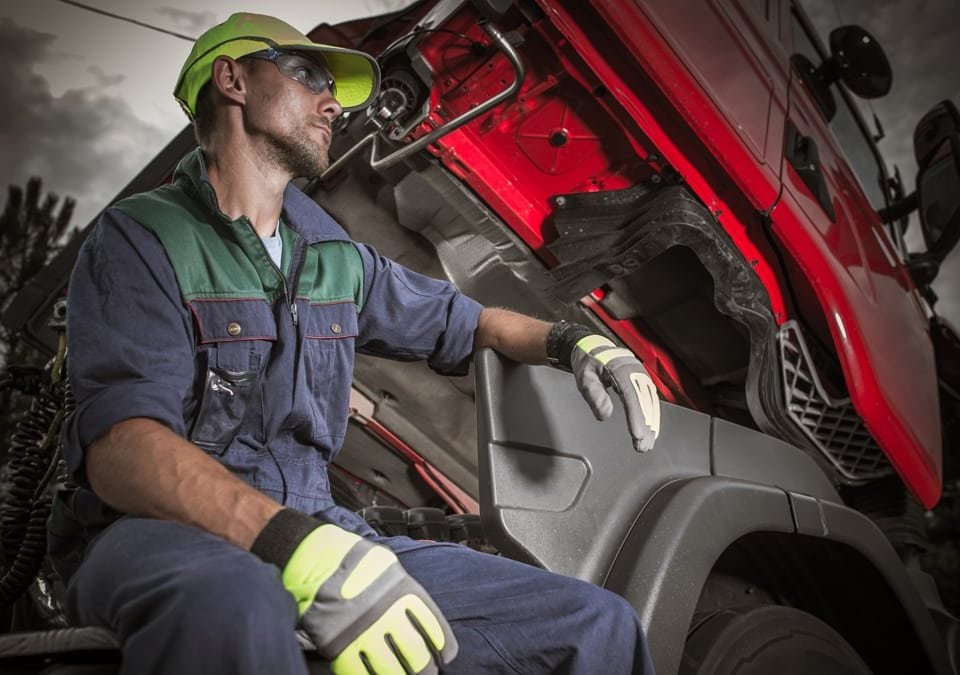 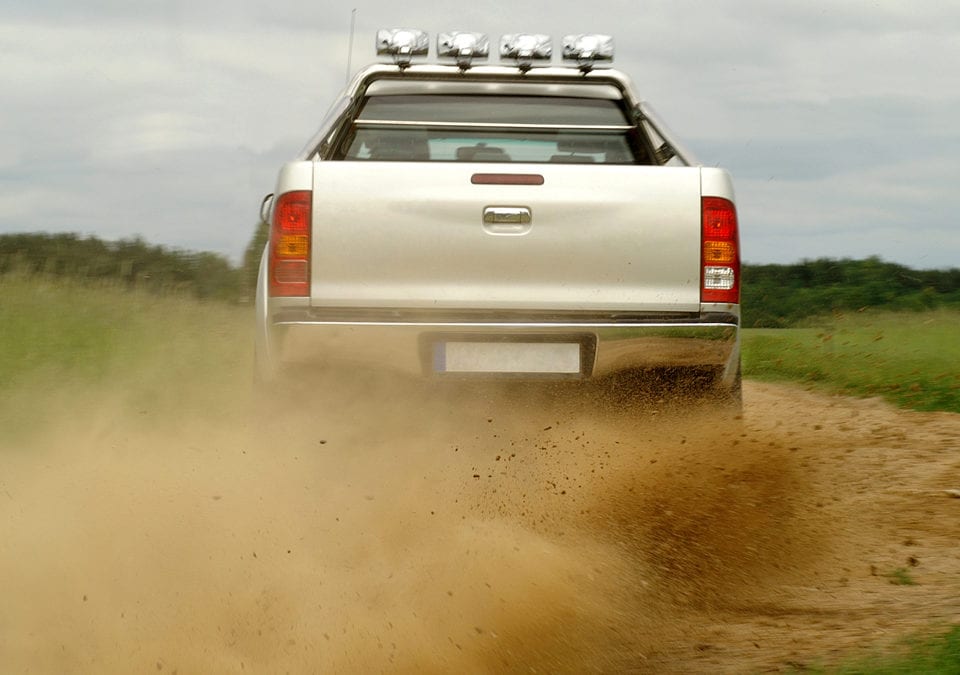 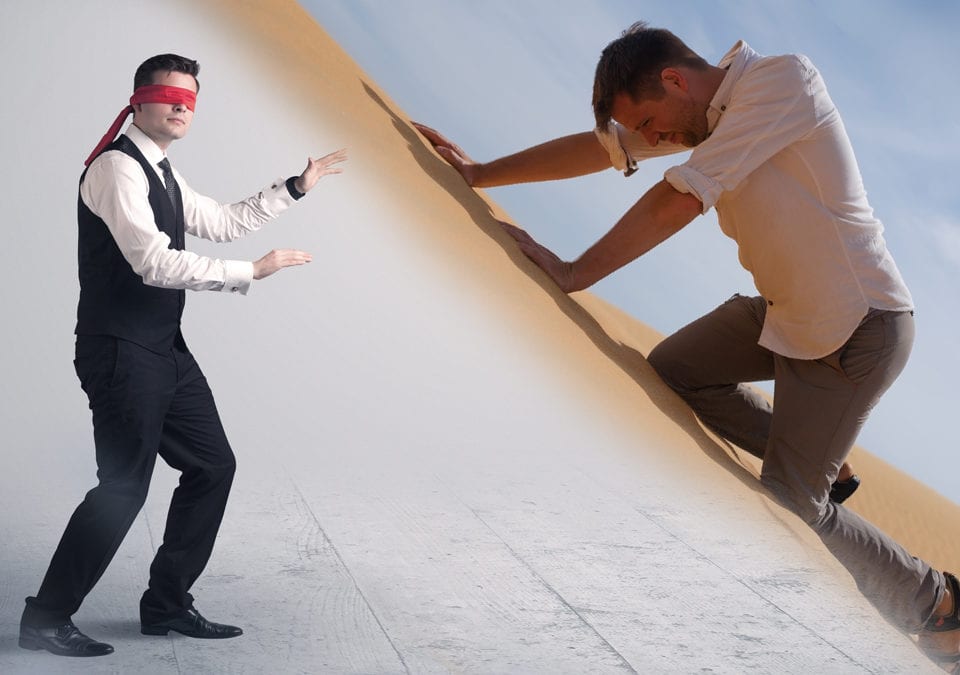